La Campagnola first started in 1981 as a small Deli in the area, then in 1995, became a more popular sandwich shop (Camps), to later transform itself into a Bring Your Own Wine restaurant in 1999 with recognized homemade specialties throughout Montreal.

In 2009, Campagnola Team decided to start aging quality canadian beef to add to their menu. 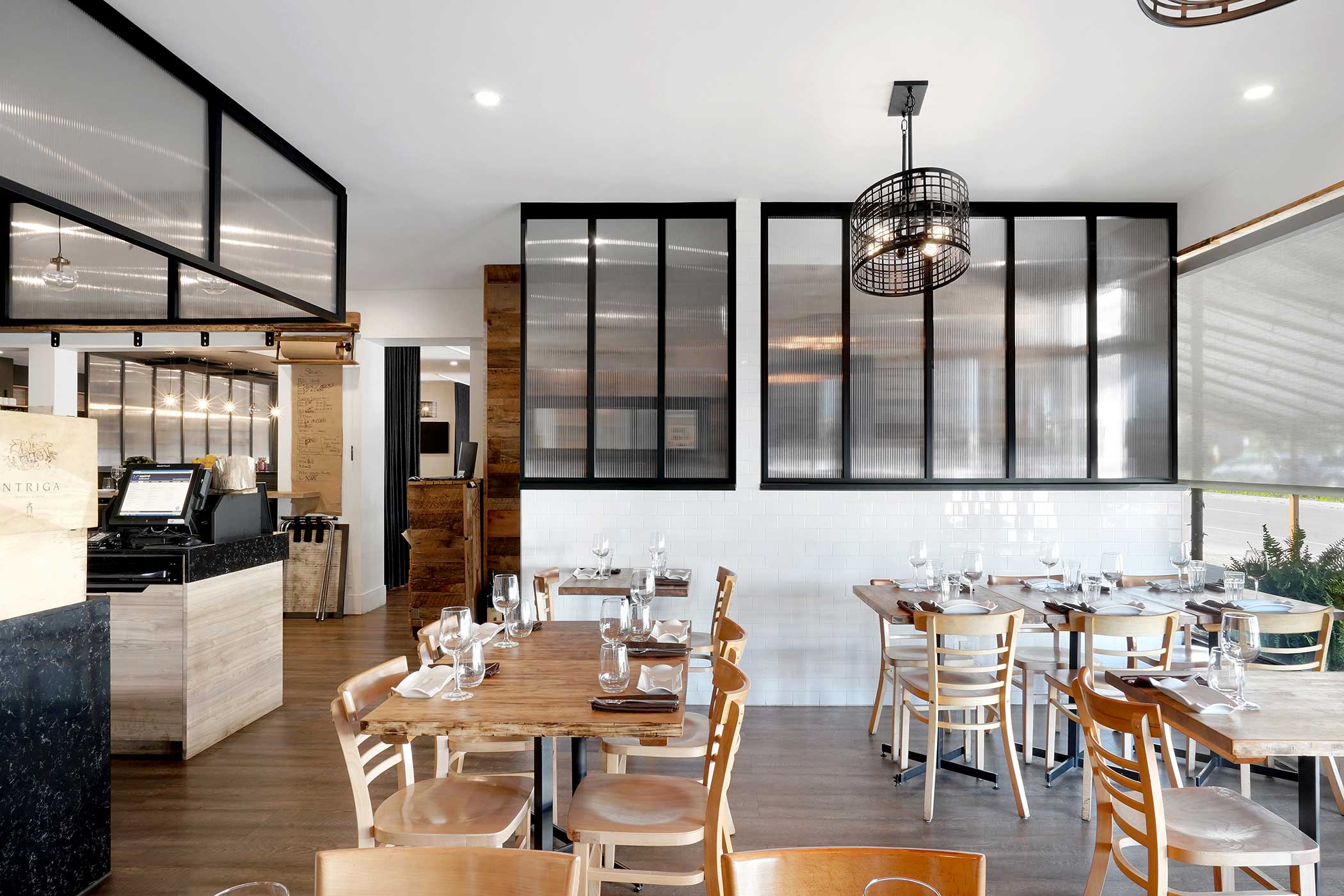 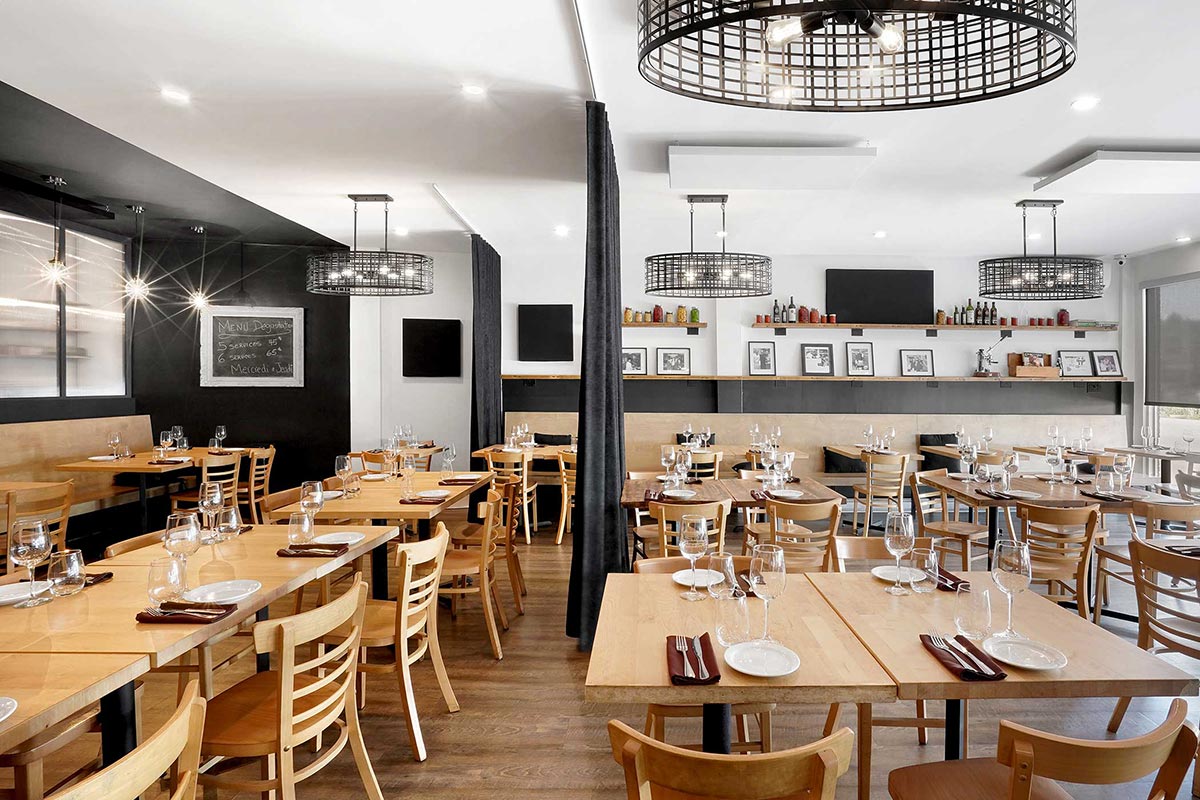 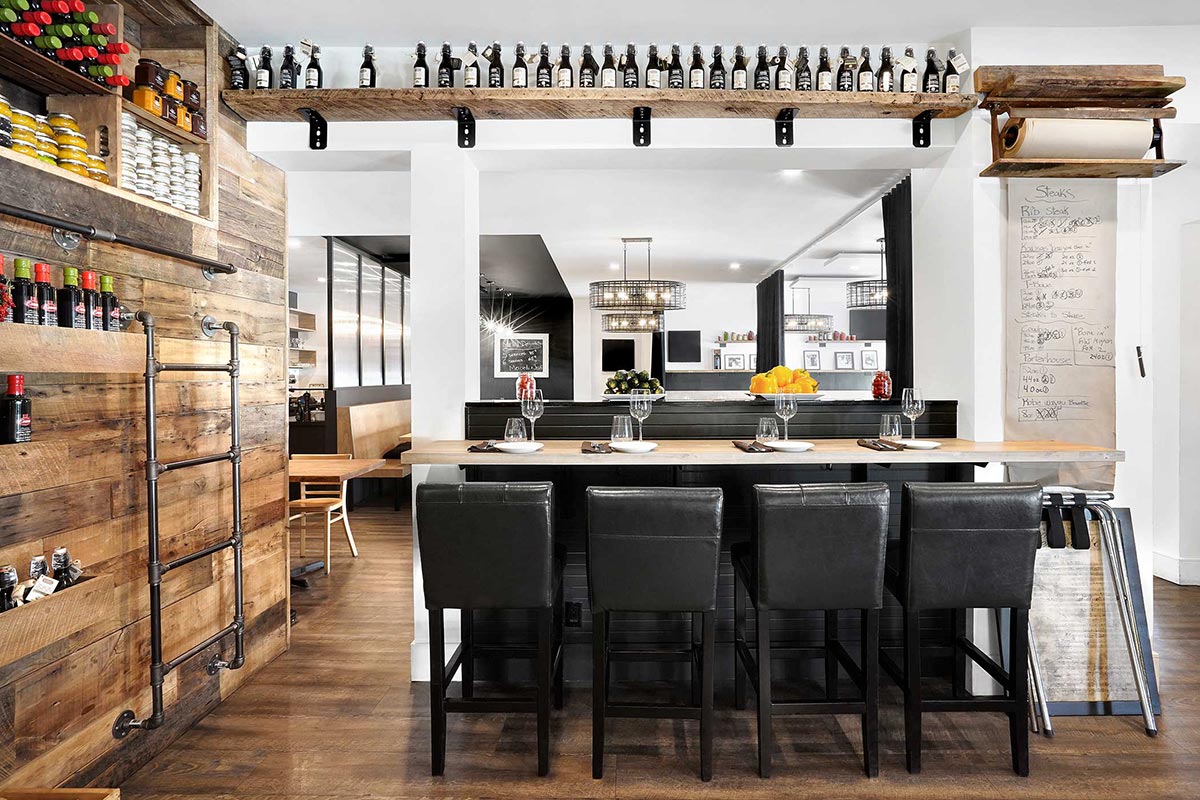 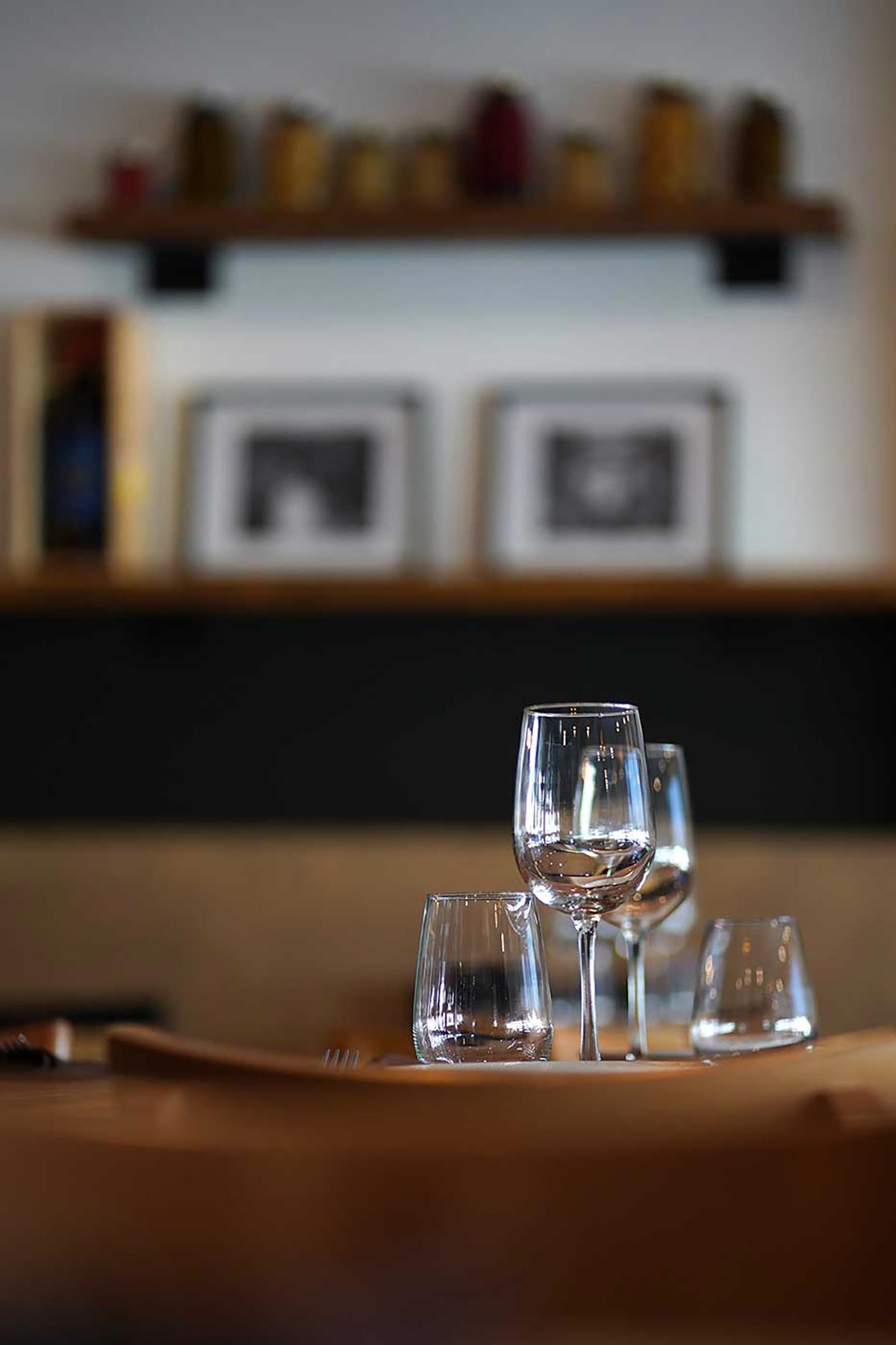 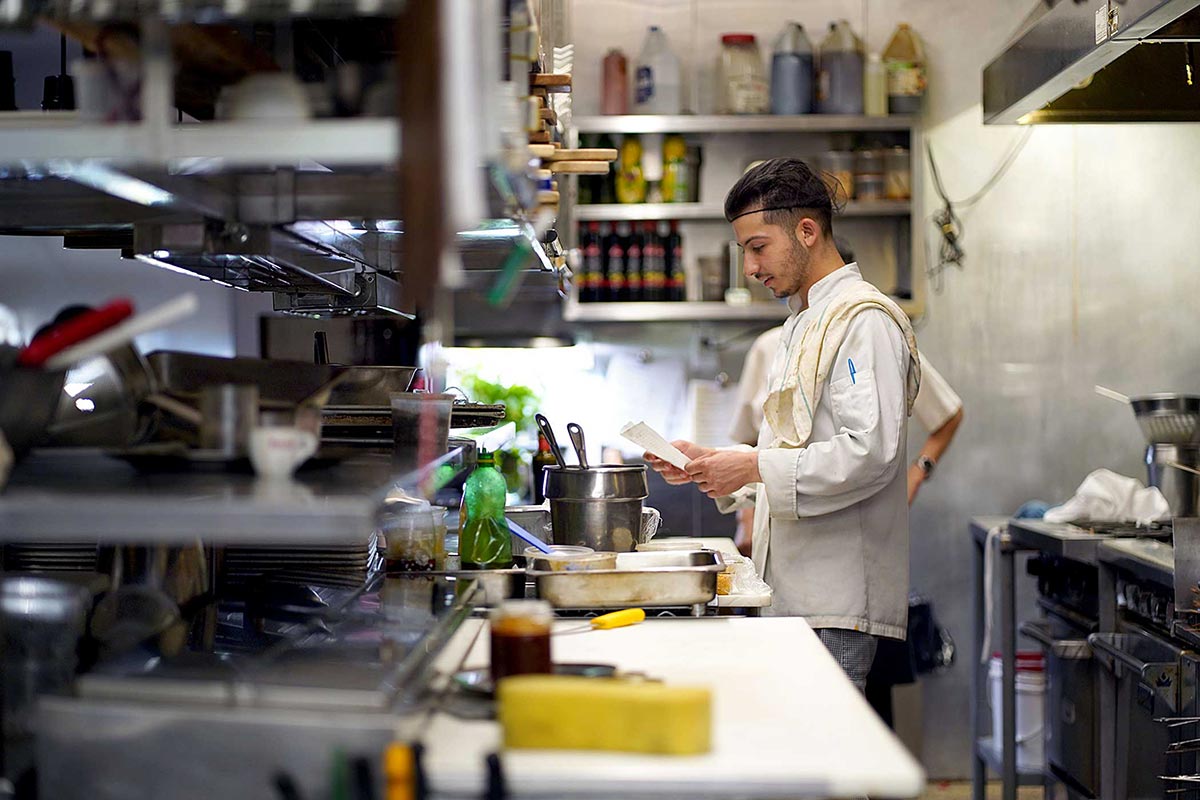 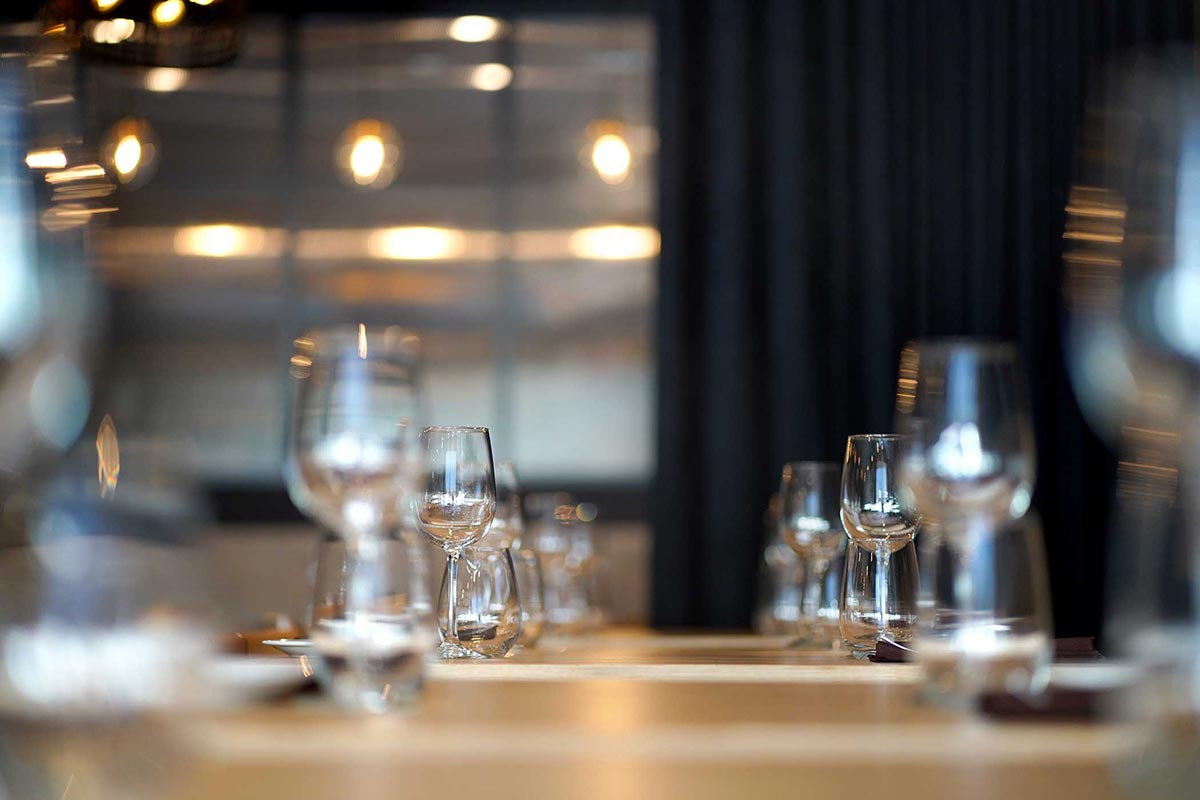 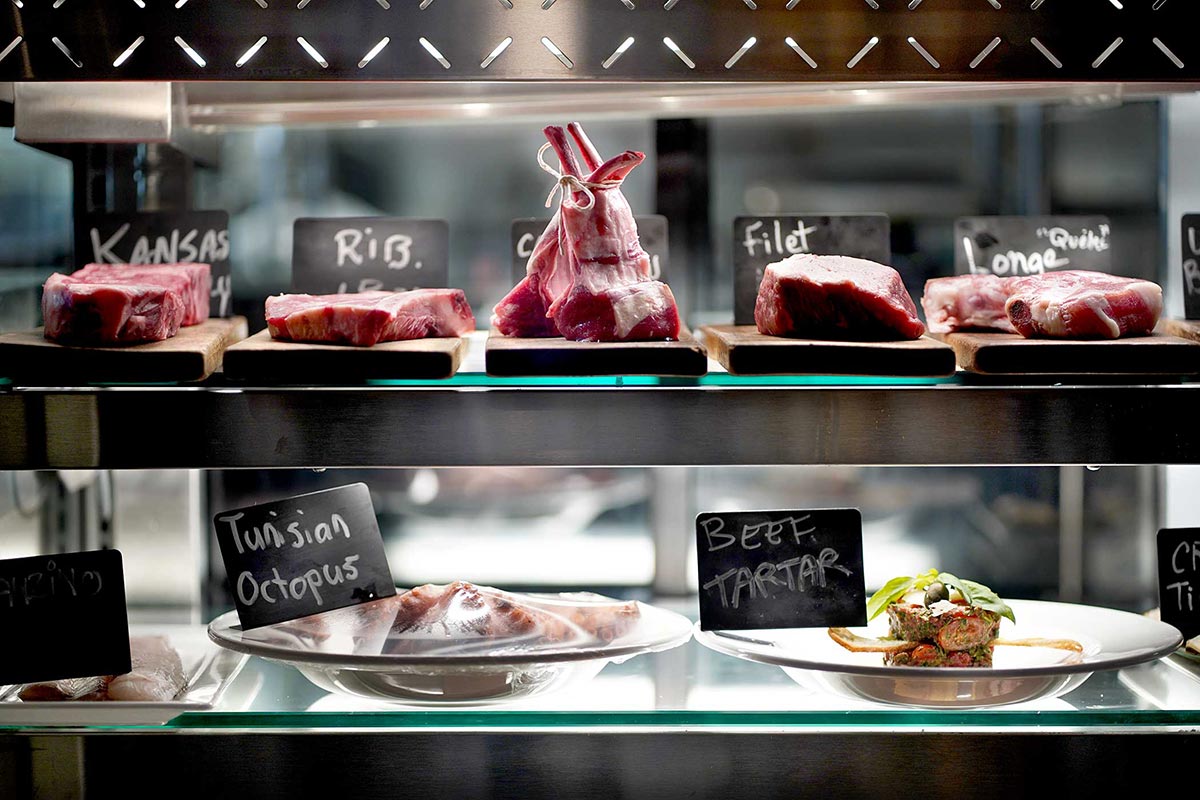 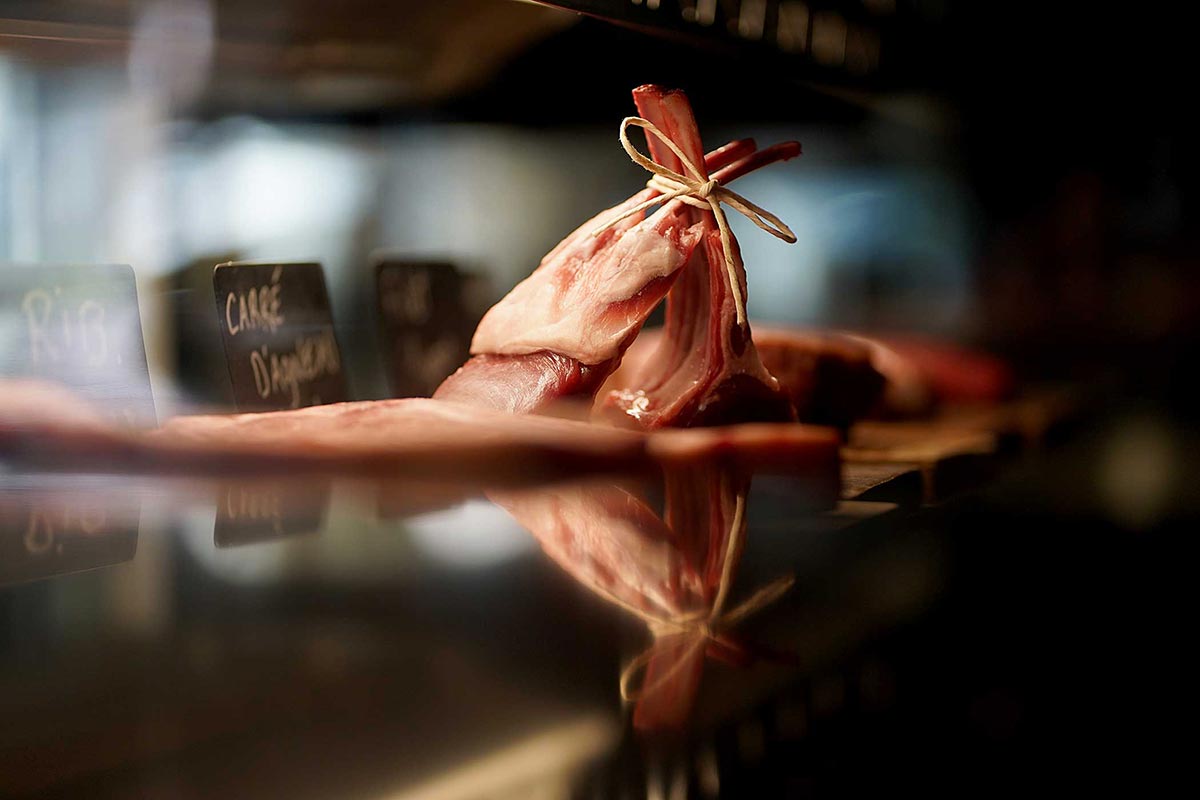 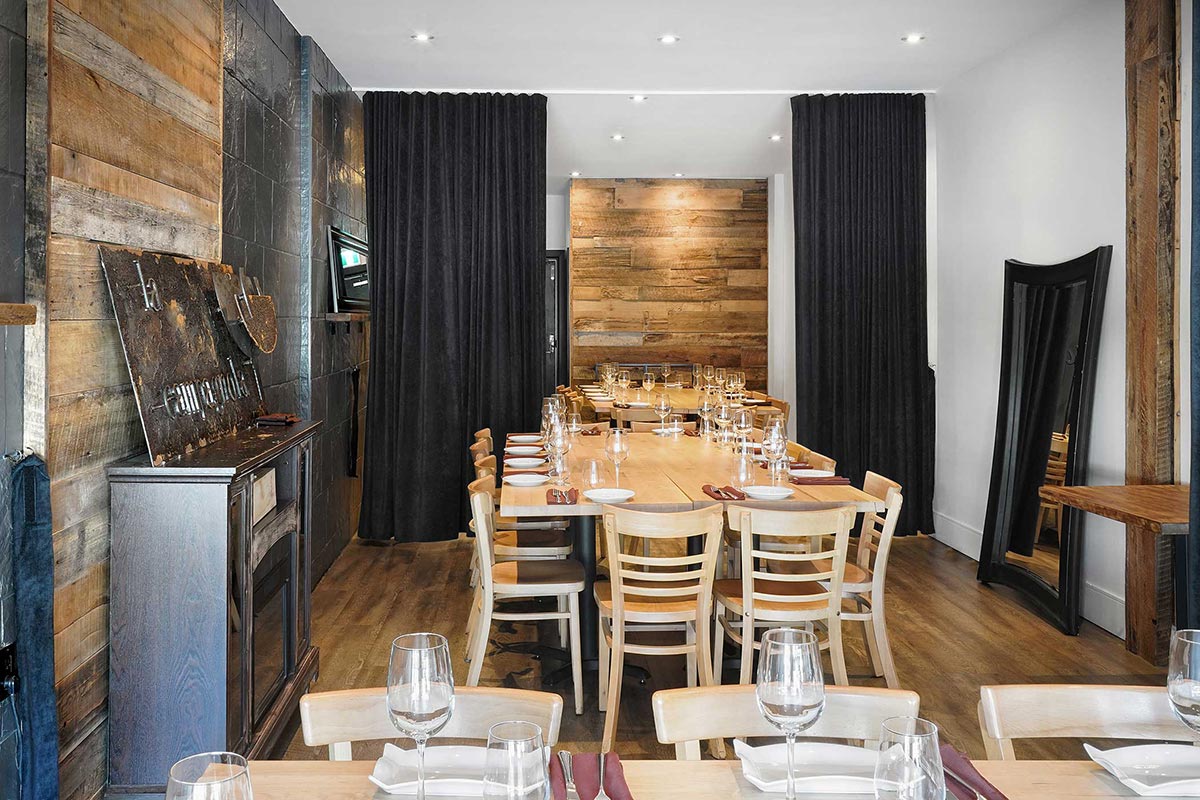 No items found.
OTHER 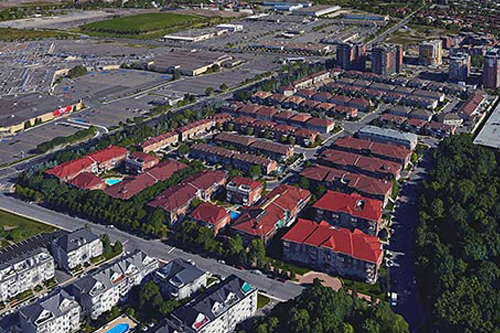 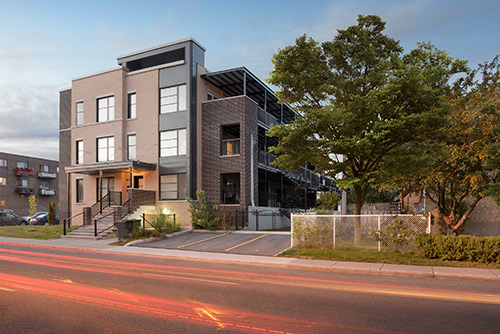 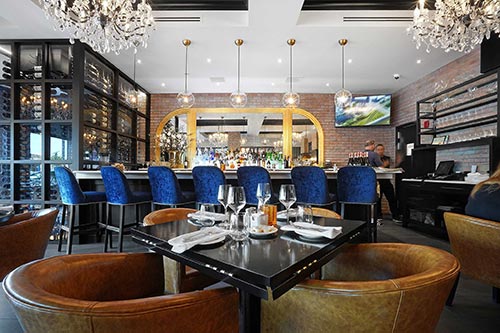 Stay informed about our projects

Thank you! Your submission has been received!
Oops! Something went wrong while submitting the form.